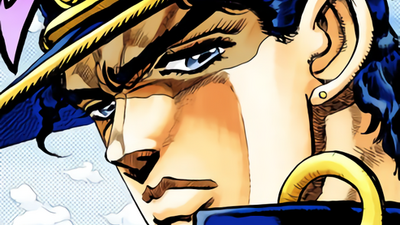 Jotaro Kujo (空条 承太郎 Kūjō Jōtarō) is the protagonist of Part 3 and also appears in Parts 4-6. Jotaro is the third and most recurring JoJo of the JoJo's Bizarre Adventure series. Jotaro is a delinquent who lives an ordinary life until the Joestar Family's old enemy, DIO, returns. Jotaro travels to... 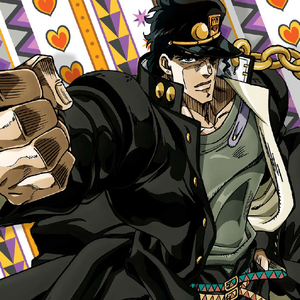 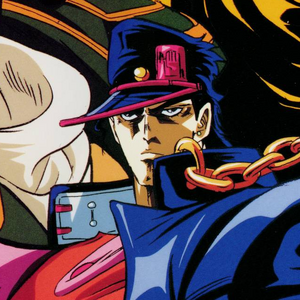 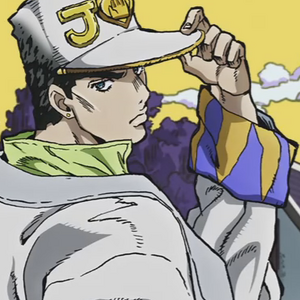 He doesn't use strategy. That is gay. He punches people hard. Also the move Star Finger isn't a ranged attack, It's to finger woman. You thought it was? Hell no, My man Jotaro was tryna hit that G-Spot. Conclusion: Star Platinum is straight. 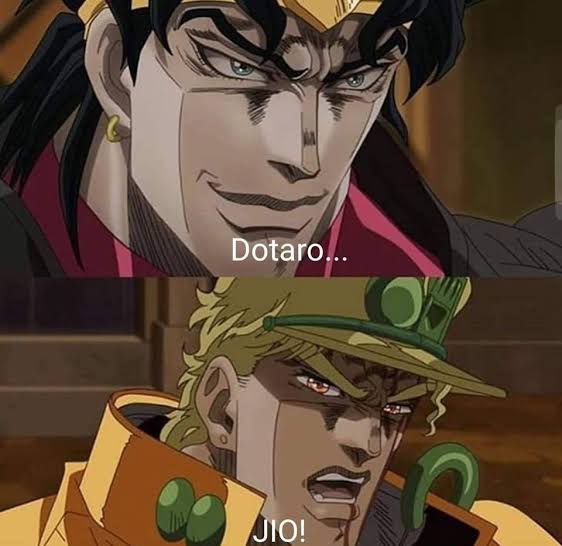 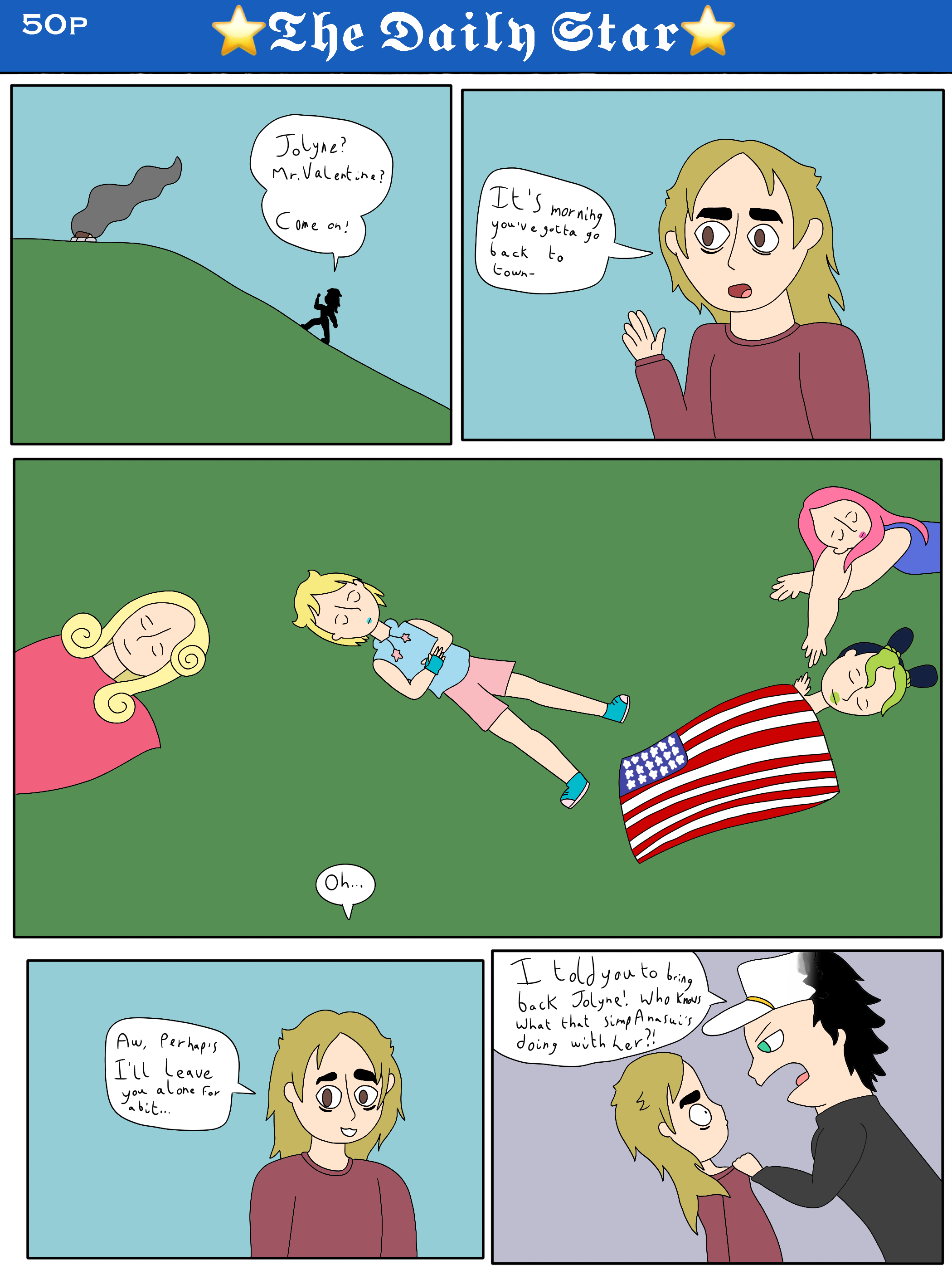 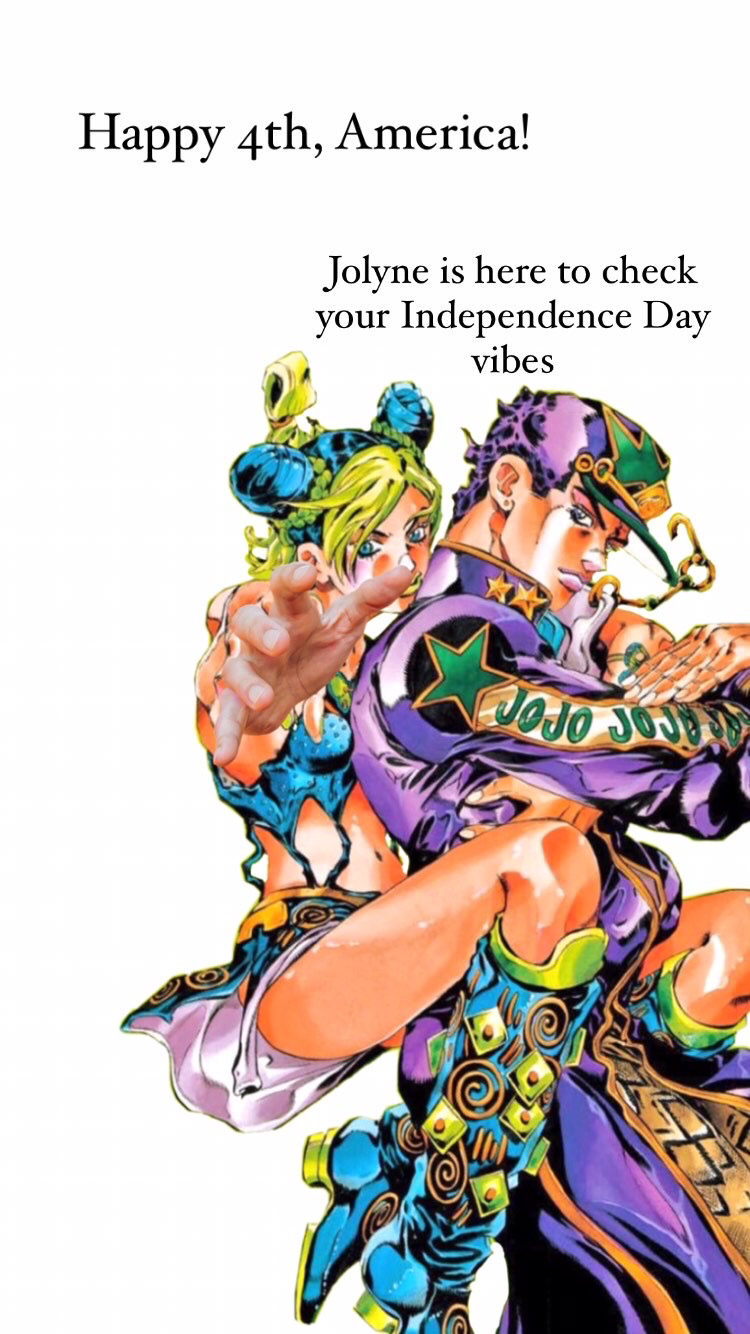 We all have our favorites but there has to be at least one that you can’t stand. 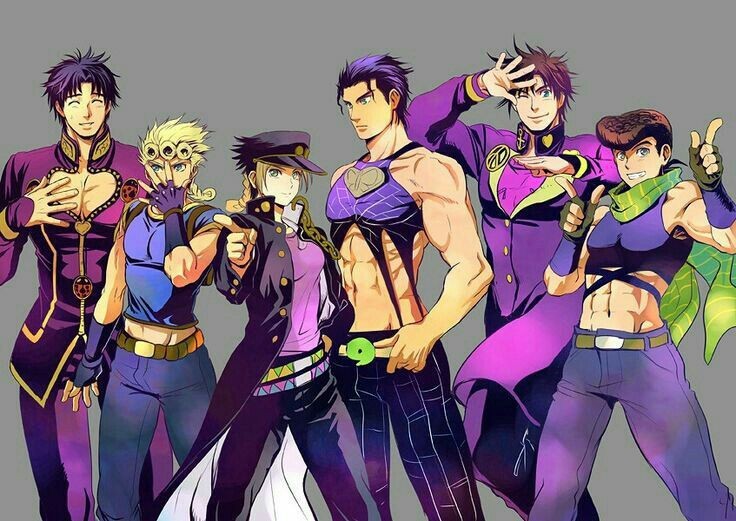 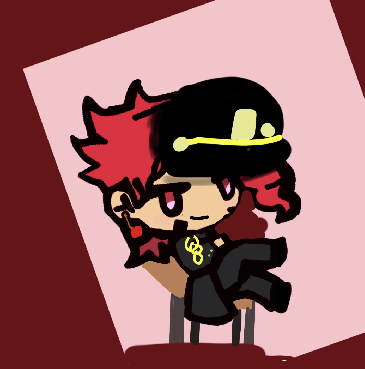 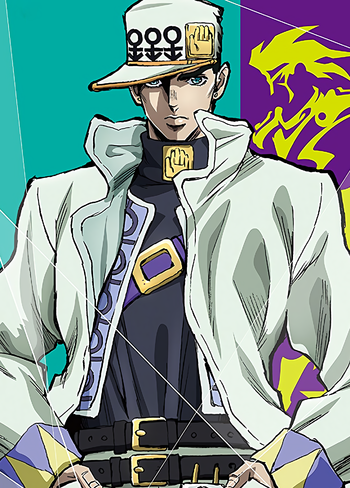 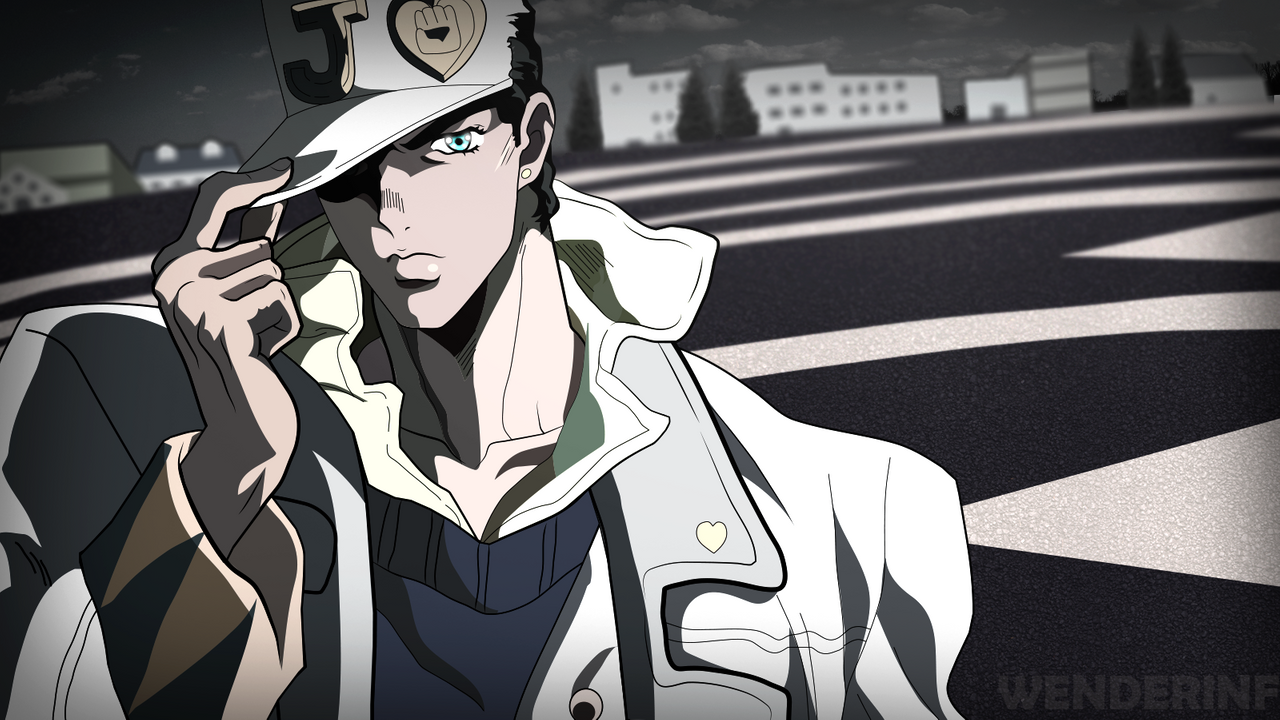 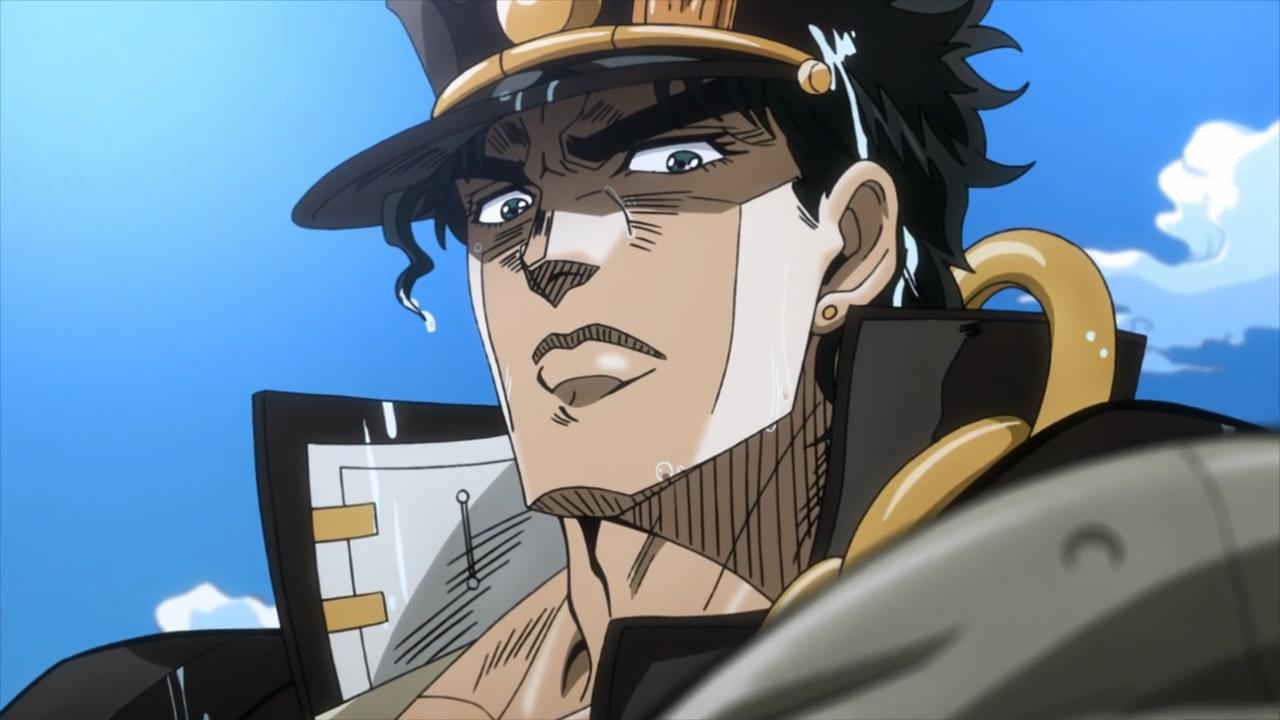 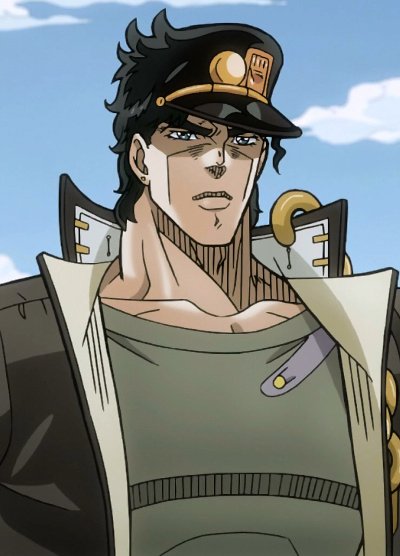 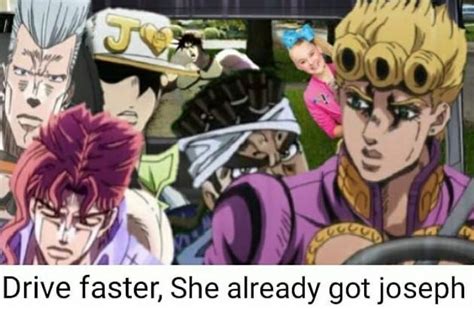 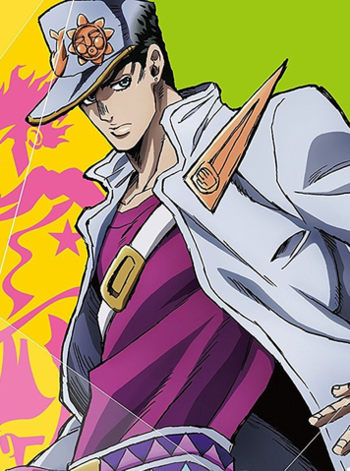 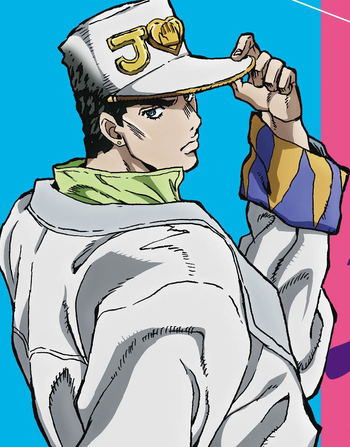 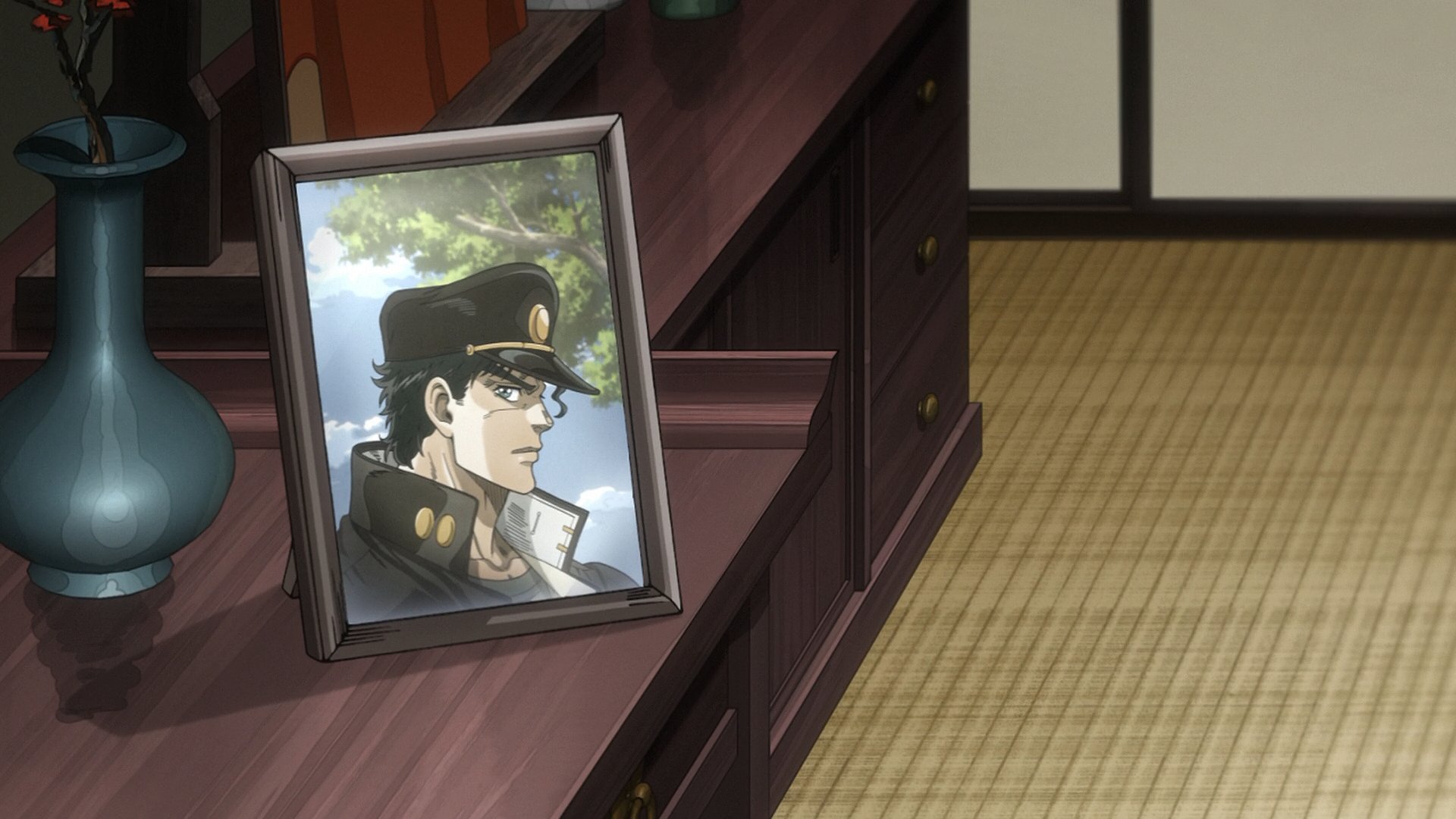 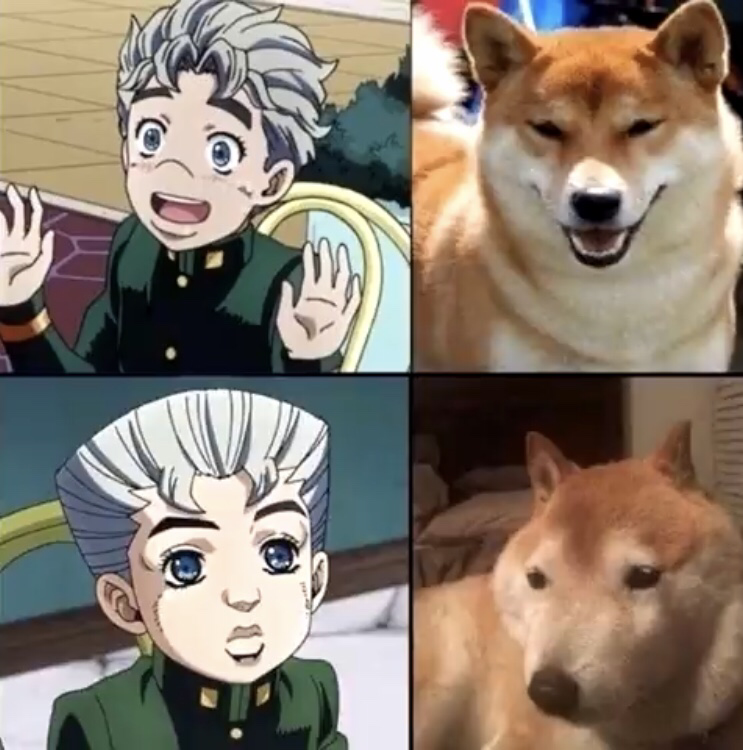 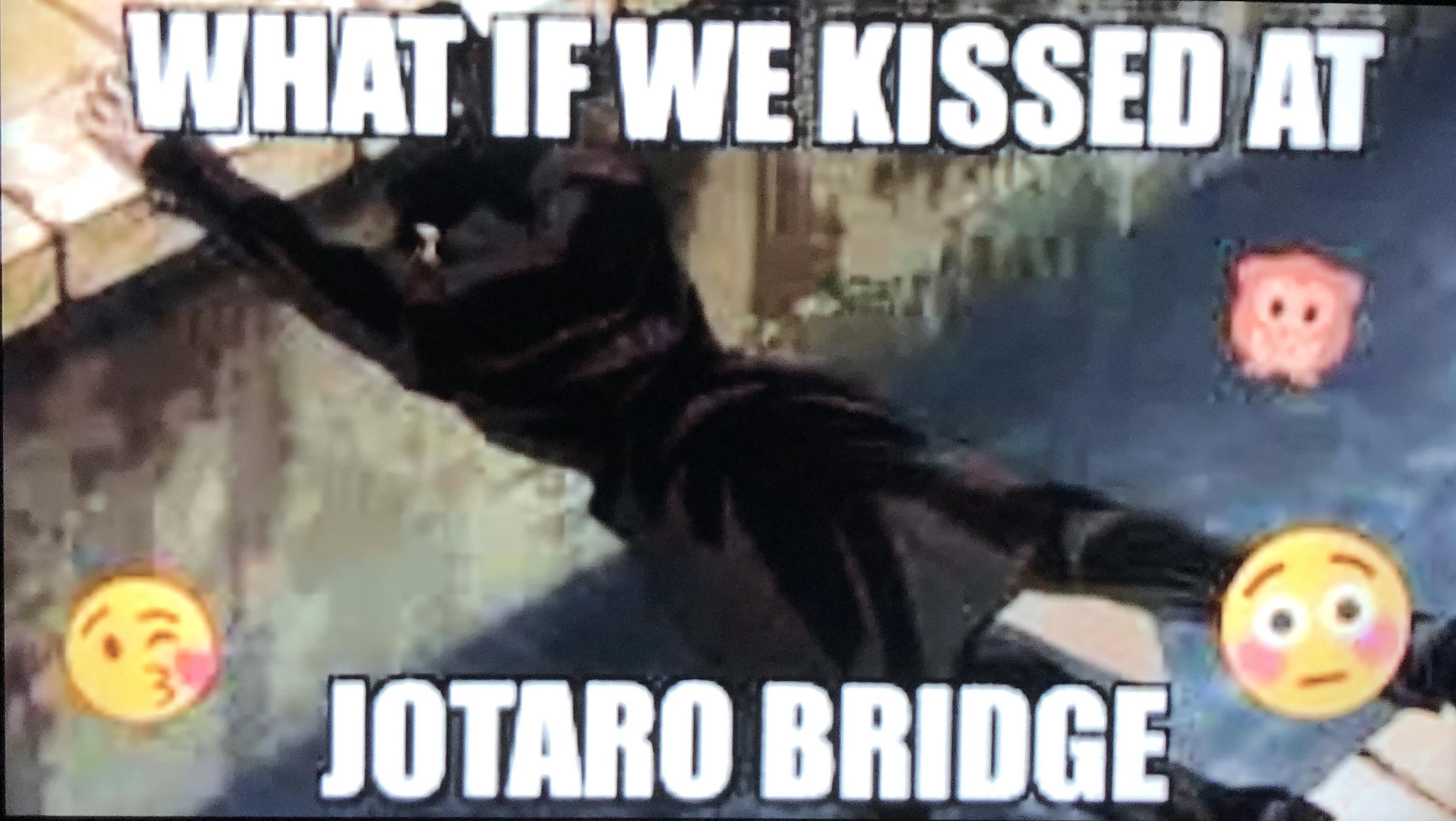 This is for people that think Star Platinum: The World was a pull. This is not hate. I want to explain some stuff because I have looked into it. So, are you just gonna act like he should’ve known about it? The series (who’s plot takes 50 days) starts off with a JoJo who couldn’t even control his own stand, let alone know what it was, why do you say “How did he not know about it?!” The same reason DIO didn’t: character development and the potential stat. Think of it similarly to a stands “Acts.” DIO had to develop his stand to the point it “felt the wheels/gears of time.” If you recall correctly, at the beginning of part 3, SP was defending JoJo subconsciously with JoJo not know of its power. When JoJo first moved in time stop, it was SP basically understanding his powers now. In the OVA, JoJo has dialogue that regards this and says that SP did it “subconsciously.” I’ll give you the fact that it was somewhat sudden, but there was actual reason and some decent development behind it. If SP: The World is a pull, then so is everything in JoJo’s. 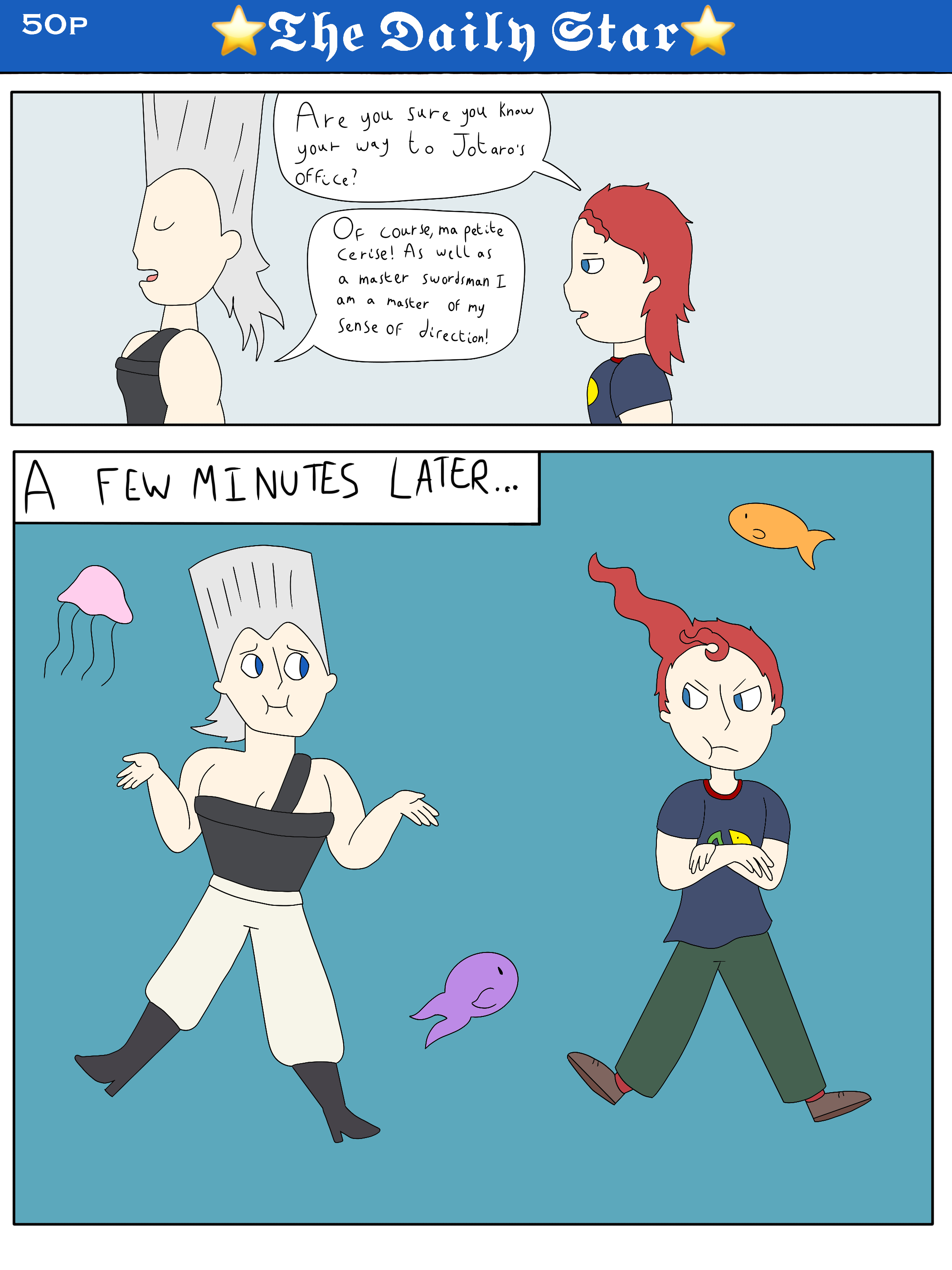 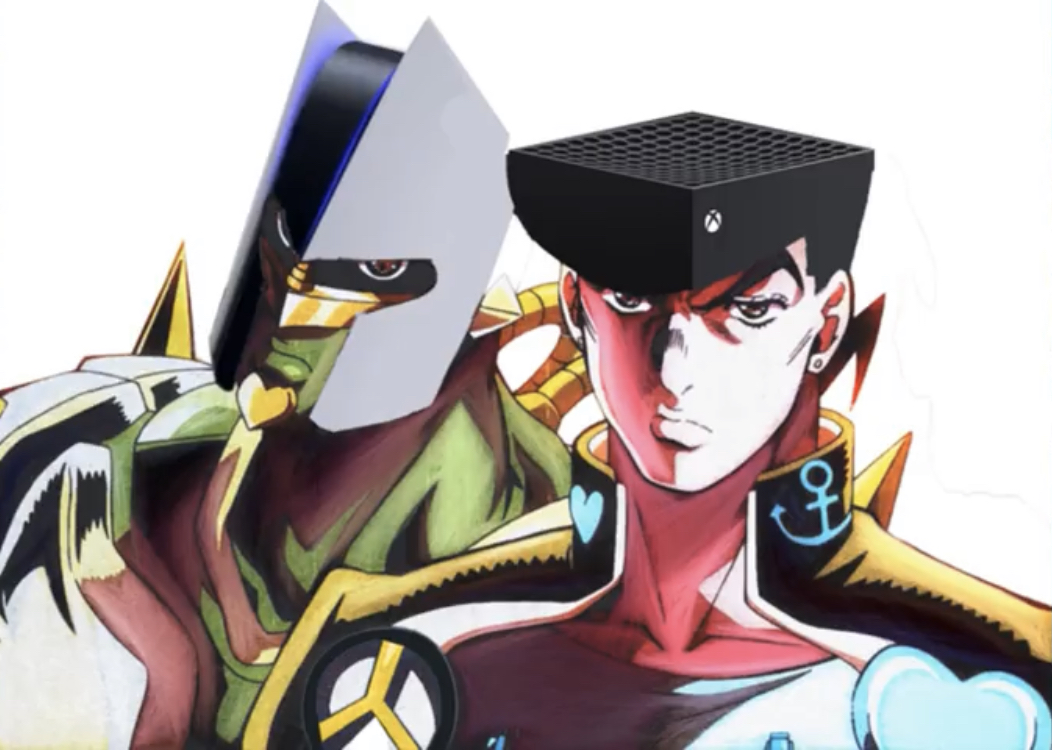 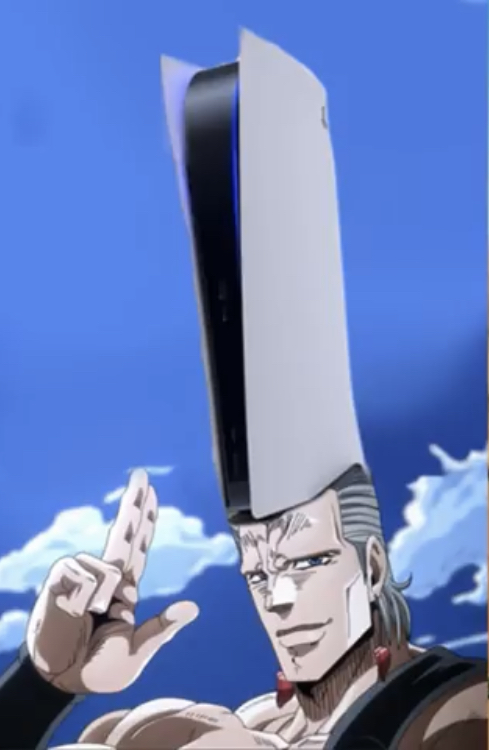 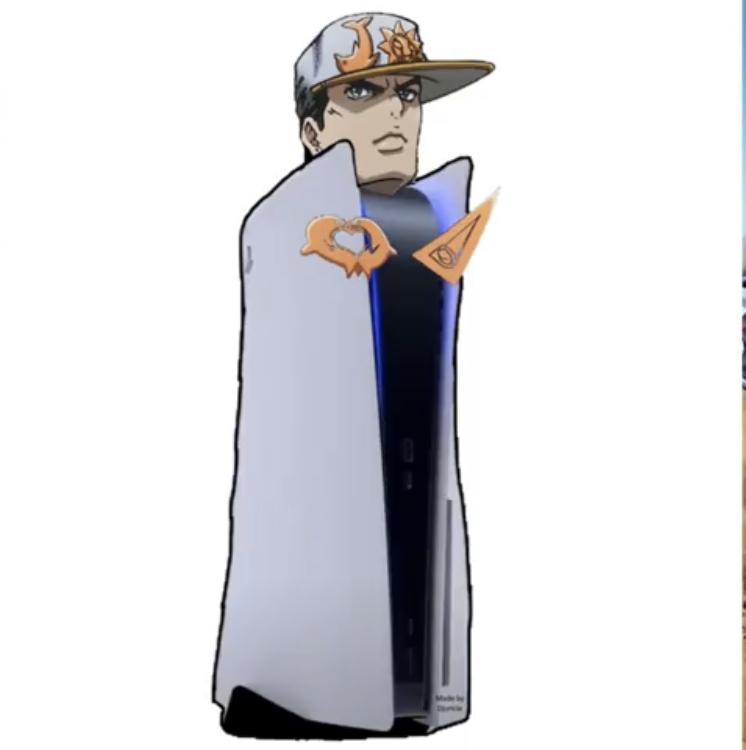 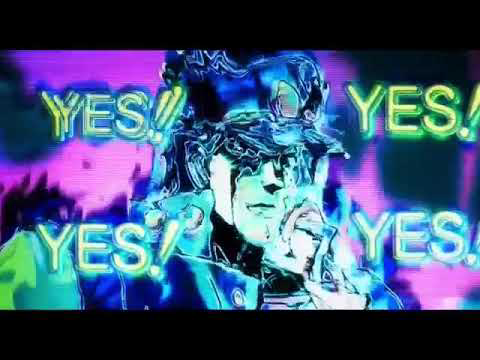 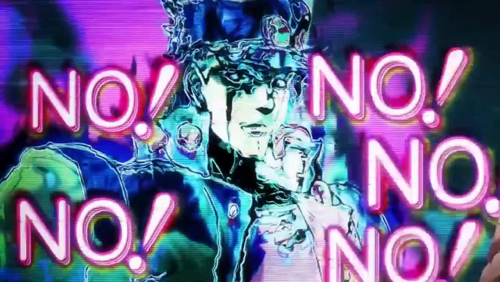