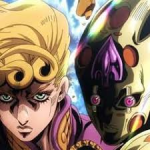 I know Jonathan, Joseph and Giorno's themes have names, but what about Jotaro or Josuke? 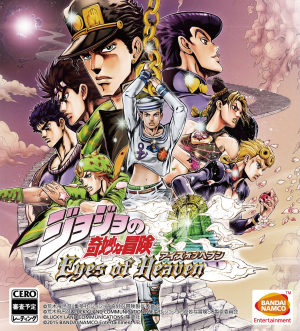 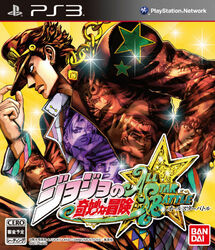 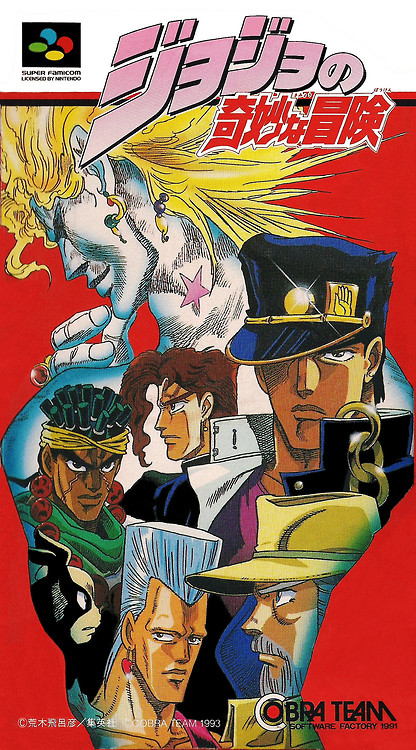 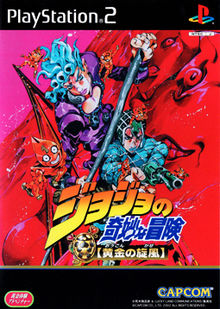 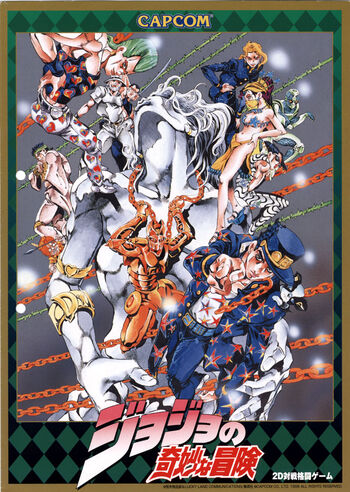 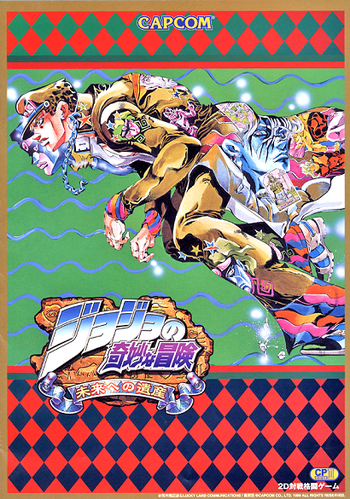 DIO OH only has Type 1 acausality.

Nothing beats The World!

Someone else has gotta simp for this man, right?! Like, Risotto Nero is a top tier big titty goth gf

How is that possible? The only explanation is that GER has an ability that allows him to bypass Time Erase (KC), and possibly Love Train and Time Stop.

Tusk Act 4 has been observed with similar behavior, using its "Infinite Rotation" to break through the limits of time and space and bypassing Love Train and Time Stop (Diego Brando AU). However, that's only the nail, not Tusk Act 4 itself, and the nail only moves because, as it has infinite energy in a finite space, techniquely a black hole, hitherto a distortion in time and space. (Observable with the infinite rotation effect upon Funny Valentine)

From the case of Tusk Act 4 we can assume that GER, besides of its former abilities of Golden Experience, Return to Zero, also likely has the ability to distort time, and possibly also space. However, a stand can only have one ability (or 2 depending on if it is a requiem), or the "abilities" are variations used by the skill of the stand user to create, although they were just the same ol ability. (as seen in the case of Kira Yoshikage's first bomb, which he touches something, makes it a bomb, and when someone touches that thing, he makes the something explode)

Therefore, it can be concluded that GER has the original abilities of Golden Experience, and another ability, which he obtained from the Requiem Arrow. This ability has the power to bend time and space, and also nullify effects/revert time.

The Requiem Arrow gives the user what they wanted most at that specific moment. It can be argued that Giorno wants to become a Mafia Boss, or, to defeat Diavolo. However, to defeat Diavolo / his enemy, is more likely. Which means, it is possible that GER's power is the ability to defeat his enemy. And therefore allowing GER to obtain any power necessary for it to defeat the Giorno's enemy. And, as stated by GER itself, it is it's power to "Protect Giorno Giovanna".

This is just a theory.

I'd say that as Dio used his stop time ability alot in the last fight,jotaro learnt how to do it as dio was saying "Za warudo stop time" jotaro tried saying "Star platinum Stop time!" it worked

here are some parentheses 「」

Many people seem to call Jotaro learning to time stop in the end of stardust crusaders a asspull, but i don't think so. I think Star Platinum's real ability is self-preservation, adaptation and development potential. Star Platinum protects the user from scenarios hes unaware of, like when jotaro was about to shoot his own head.

​​​​​​Star finger was another example of Star Platinum adaptating, in the battle against dark blue moon, because dark blue moon was far away, it developed the Star Finger Ability, which allowed him to extend his fingers onward and hit the opponent.

Heck, you could even say his enhanced breath was another adaptation so it could beat justice.

Dio had time stopped and because jotaro couldn't protect himself, Star Platinum kicked into action and developed the ability to move in time stop, which slowly developed more as jotaro noticed he could move and react to dio's time stop to the point where jotaro himself is the one who stops time.

Notice how on later parts star platinum never uses star finger and mostly relies on time stopping and punching the opponents, i think thats because jotaro didn't care about developing the rest of his abilities, because stopping time simply resolves most of the situations.

this reminds me of how dio didn't care about his vampiric abilities because of time stopping.

Yeah, you could also say "Araki forgot" and im gonna say you aren't wrong about that. I just really wanted to state this, my opnion on star platinum's ability. 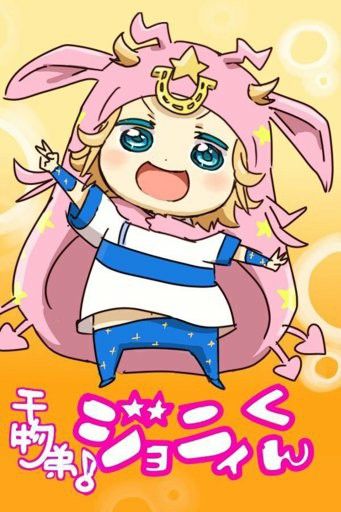 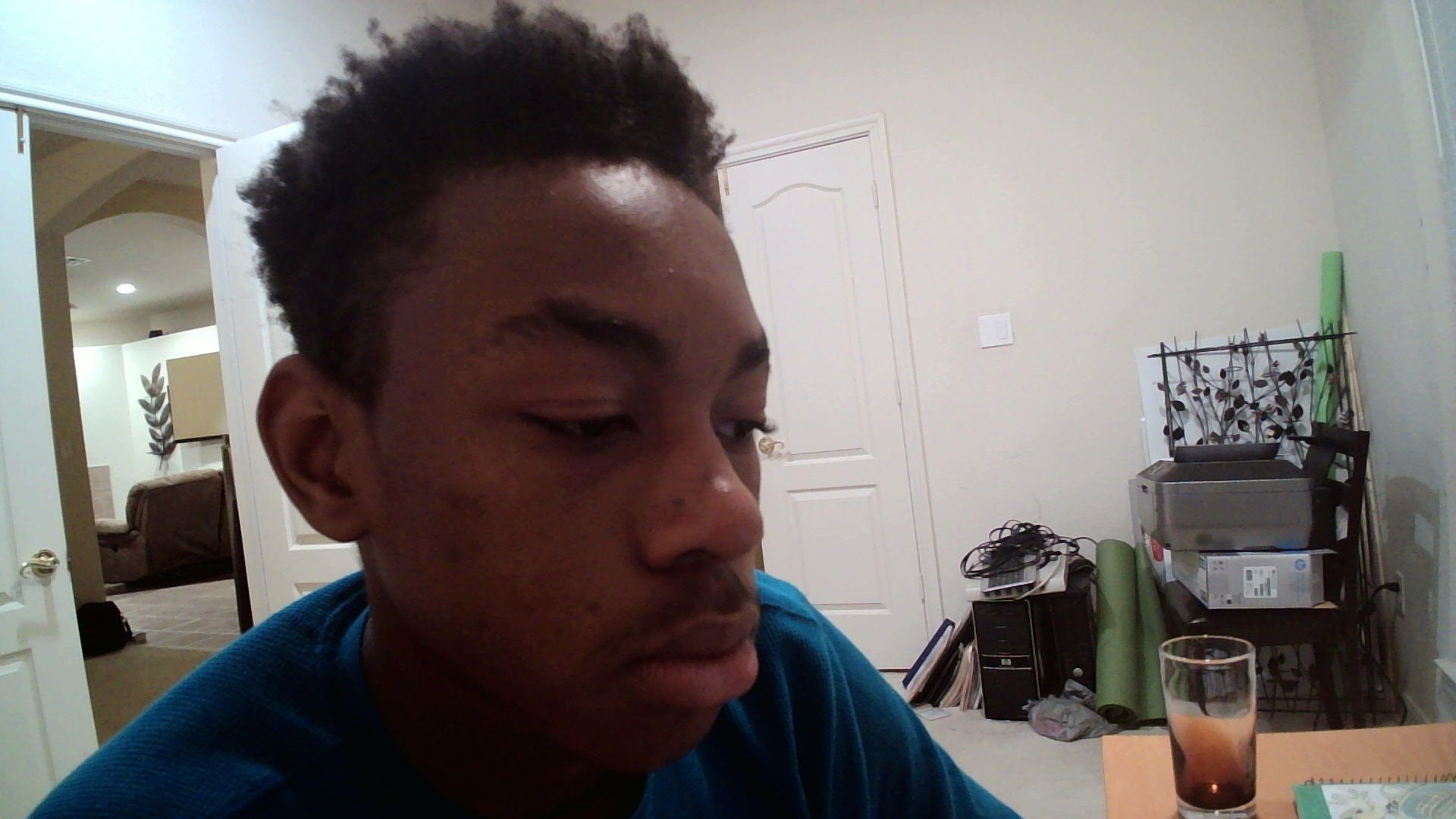 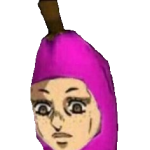 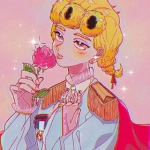 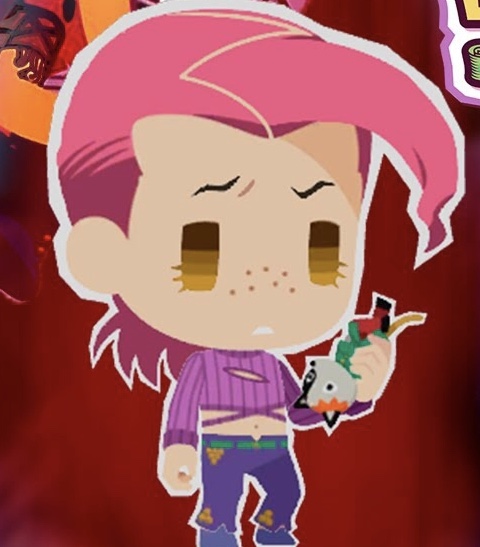 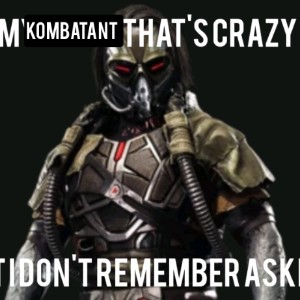 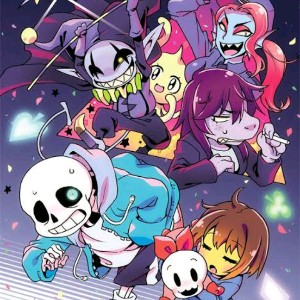 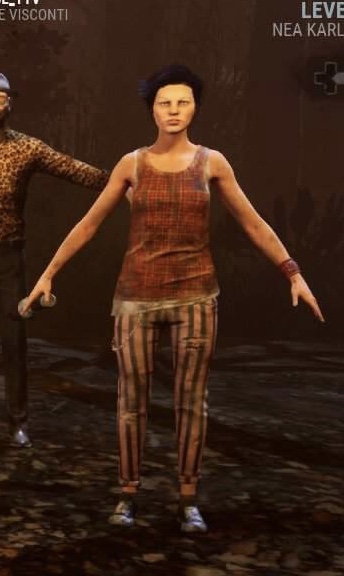 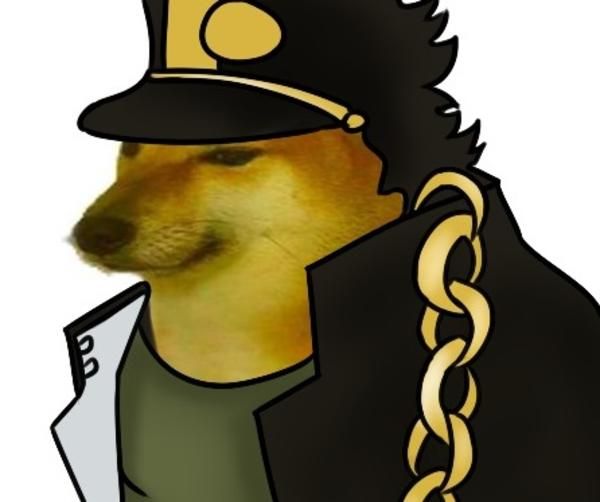 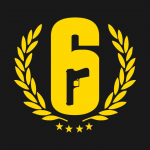 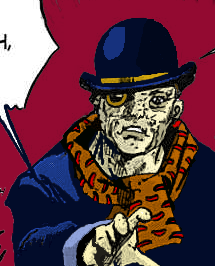 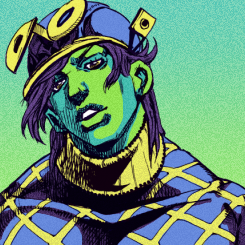 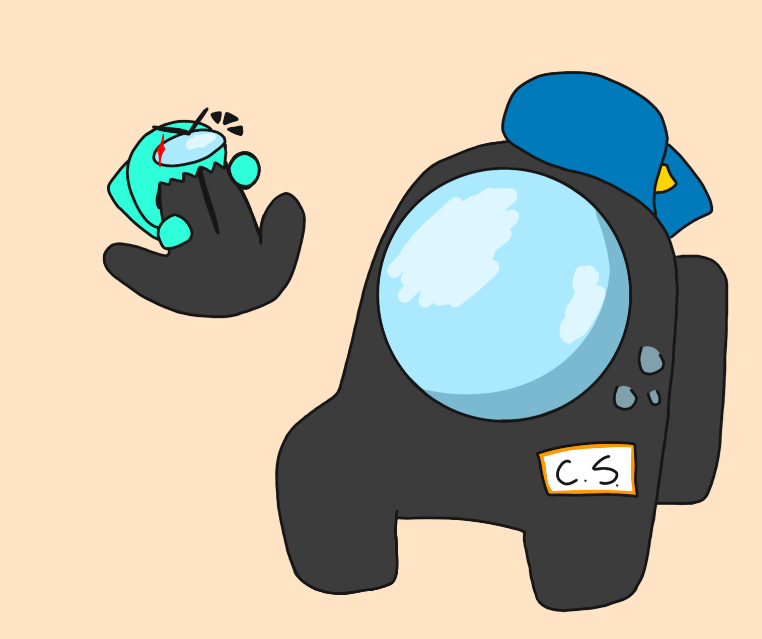