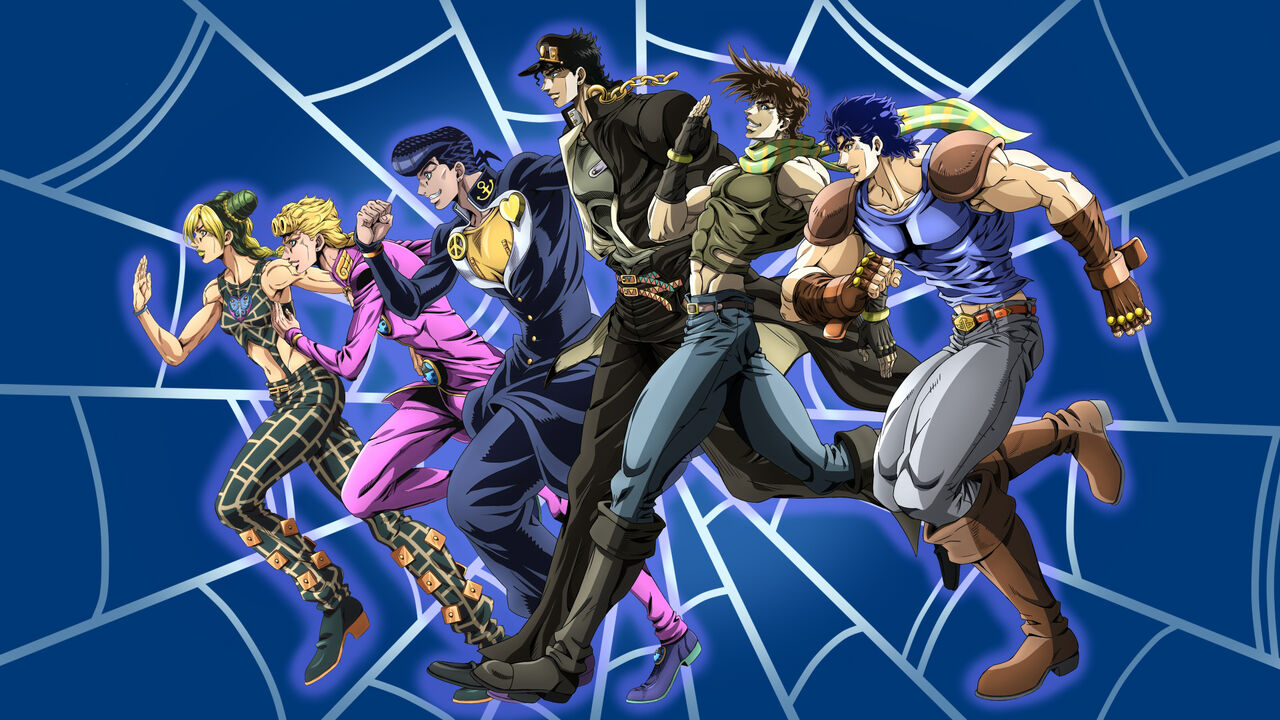 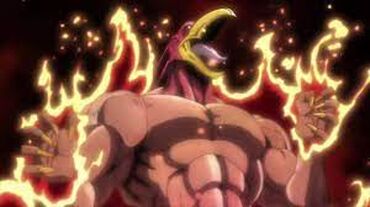 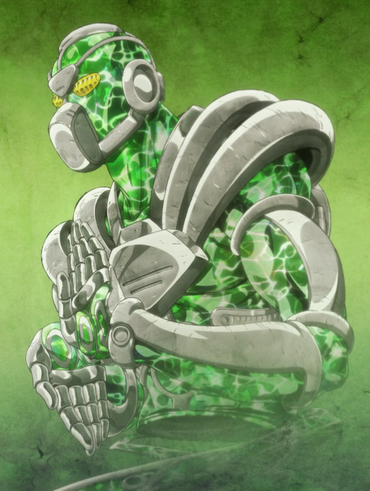 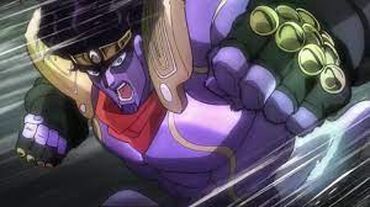 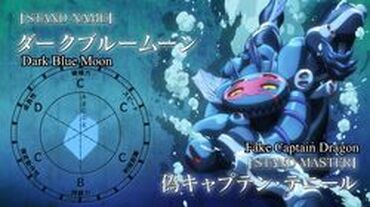 Question for everyone, What is your fav Jotaro quote or one liner? Mine is the one after he defeats Dan, rips a piece of paper, 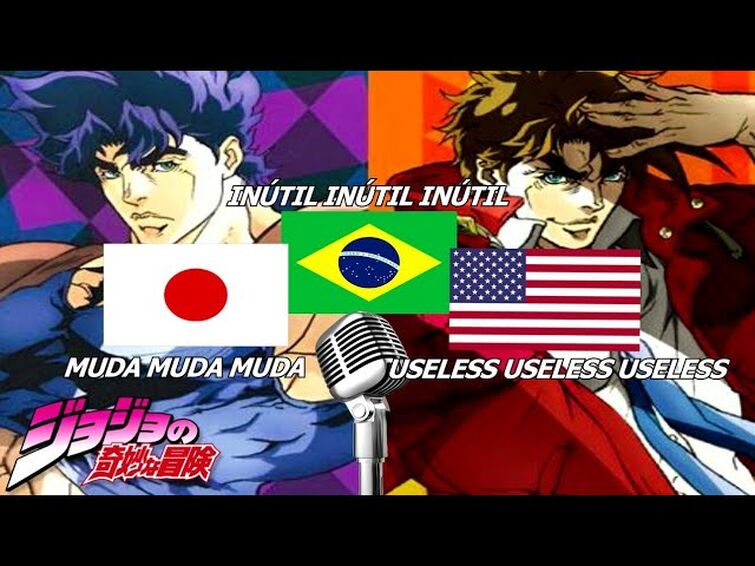 Reference : Six Bullets (Hola Ghost's song) (ps : the song was released in 2009 so the song COUNT as a reference) 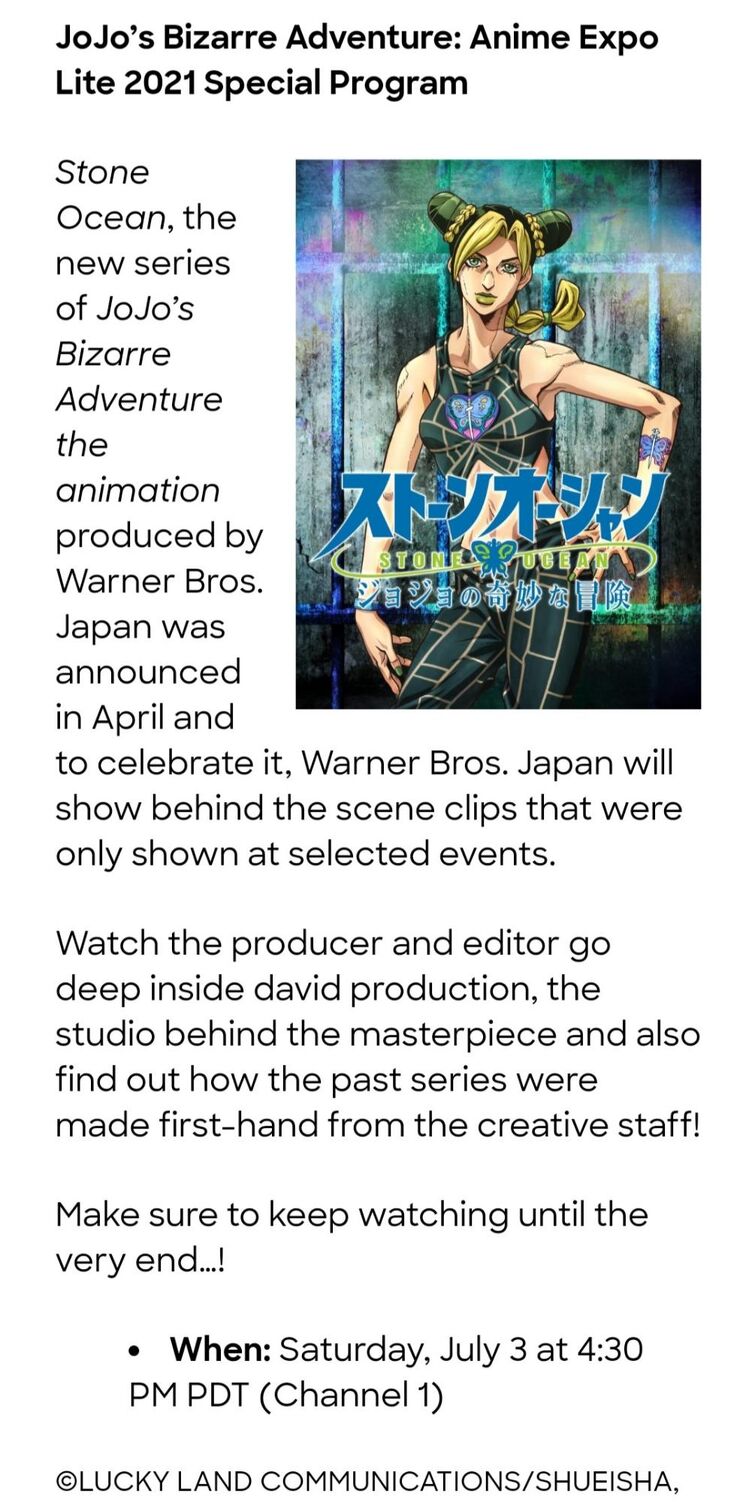 GER is well known as the most broken and busted stand in the whole series. Well apparently Tusk act 4 can rival it but I've only just started reading part 7. I do wonder what stands could have a chance or success at shutting down GER. And no you cannot say GER can defeat GER. Thats cheating lol

How everystand can kill you. A handy list i wrote from pure boredom .

Star platinum. Will punch you with enough force to break numerous bones in you. Well actully he easily could snap your spine in half

Magicians red. Straight up incineration from cross fire hurricane. Or can use red bind to suffocate you

Hermit purple. Due to it having thorns. It can slice into you or can be charged with harmon to vaporise you

Hierophant Green. Can kill you in heaps of ways like asphyxiation by stragling you with its tentacles. Or can shotgun style blast you in the face with emerald splash

Tower of grey. Can fly at stupid fast speeds and go right through your head. Taking your tounge as a trophy

Dark blue moon. Can drown you by holding you in place with a whirlpool or can slice you up with its claws or scales long before then

Strength. Come on. Its a damm freighter controlled by a M O N K I. All jokes aside it can control every aspect of the ship to his will. Meaning he can kill you in ways such as making you sink in the metal and then crush you. Or straght up decap with a fan

Devo the cursed stand (forgot its name). Will possess a doll making it sentient. In this case this doll will slice you up leaving you to die from blood loss. Plus many other ways

Yellow temperance. Being eaten alive reducing you to nothing

Emperor. Be shot to death obviously as its a G U N

Hanged man. Hides in reflections and as a result can easily stab you. Causing blood loss

Empress. If you seen it damaging Joseph's prophetic hand with a single punch. Just think if it was to connect with your neck

Wheel of fortune. Its a car that like strength can control every aspect of the car. From shooting high speed gas then setting you alight to goring you with its tires. Lots of ways it can kill you

Justice. If you get stabbed leaving a hole. It can go into your body. Allowing Enya to control you and as a result can make you kill yourself

Lovers. Can destroy your brain or any vital organ causing all the complications that happen when a certain organ gets destroyed. Like death.

The sun. Come on its a darn sun. You already should know how that can kill you surely

Death 13. Can kill you in its dream world with its massive scyth. That instant decapitation or being eviscerated.

Judgement. Can kill you in so many ways I can't list them

High priestess. Can morph into mental or rock. It can be small and cause bleed out in all sorts of why and can turn into a harpoon gun and will result in you being skewed. Or it can become a gigantic thing and swallow you how

Get. Being made out of water it can hide in a cup and kill you aqua necklace style. Or can rip your whole head off and shove it into a canteen

Anubis. Being a sword. When picked up the user gets heightened ability in sword fighting. The result is decapitation or being eviscerated. And so much more

Khnum. The user can morph his face and look like you. Murder you. Then live out your life with out anyone ever finding out what happened to the real you

Tohth. Its just a predicting book that shows the brothers what to do. This also means you die in the hands of destiny

Bastet. Touching it will cause you to being a magnet. Over time it will result in you being impaled by forks and knife. To being crushed by a full sized car

Sethan. Will revert you into a child. Level you easy pickings to getting shot by alessi and his suppressed pistol

Osiris. Losing a game against its user will result in you losing your soul.

Horus. Can impale or crush you with icicles. Or can freeze you causing straight up hypothermia.

Atum. Losing a game against its user will result in you losing its soul. Modern edition

Cream. Will happily turn into a void ball and straght up disintegrate you. Trapping you in a void world

The world. Kill you in the same way as star platinum but now the risk of impalement from knifes or being roada rolla dahed.

Thats all of them. Fell free to add anything. I'll do part four tommorow most likely 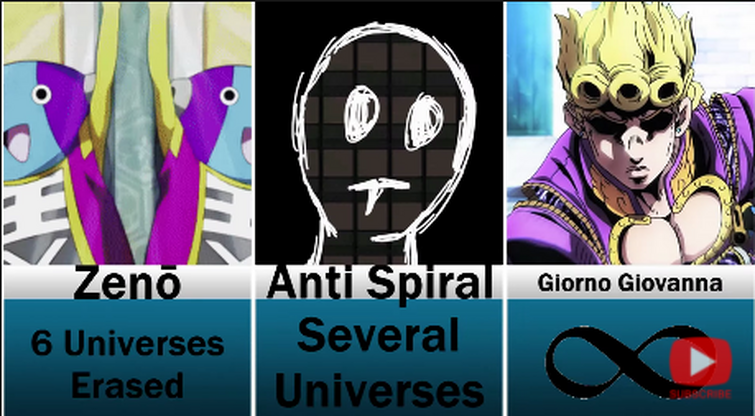 (this is a kill count btw)

If Rohan can change reality with heaven’s door by writing, why didn’t he add an ability to koichi to be able to defeat yoshikage kira?

I’m new to watching jojo, but I’m currently watching DiU, and I noticed that Yoshikage Kira is shown during the episode Chili Pepper, Part 2, when Akira says he’ll wipe out power from all around town, somebody rewatch the episode and look. I’m only mentioning this because the wiki says he’s first mentioned in the Rohan thing episode

I will be doing one of each animated part once I get done watching the part before it, so expect a part 3 version of this coming up.

Guess what episode this is from. 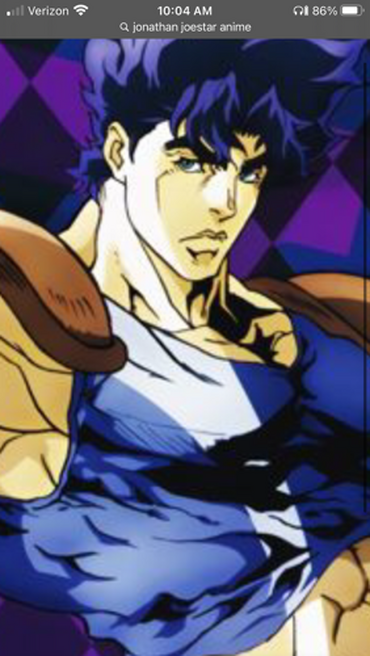 The only Jojo without a stand 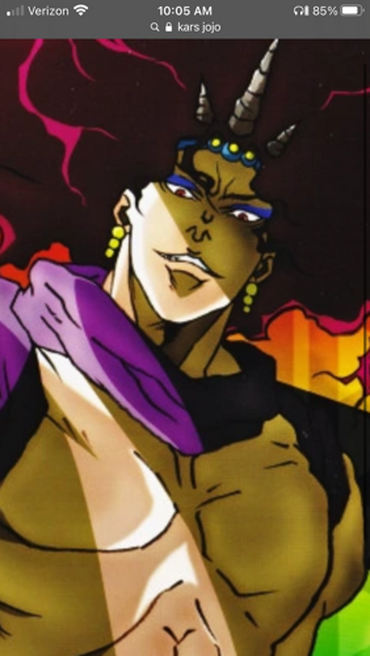 The only Villain without a stand

KarsJonathan Joestar
“Celebrity Skin” - Hole
“I’m Just A Girl” - No Doubt
Other (comment your song of choice for Jolyne!!)