Produced by David Production, the 1st season of the TV anime series was released on nine DVDs and Blu-rays from January 30 to September 27, 2013, with the Blu-ray releases having the option of English subtitles. Each volume of the TV Anime features the artwork of two characters on the front and back of the case, while the Limited Edition Blu-Ray's typically come with bonus content. An English Dub provided by Bang Zoom! Entertainment and distributed by Warner Bros. was released on September 22, 2015, as a DVD set consisting of all 26 episodes. A Blu-Ray version by VIZ Media was released on August 8, 2017. A special limited edition that abridges the entire first season into 3 movies, titled "JoJo's Bizarre Adventure Re-Edited," was released on March 26, 2014. Selecta Vision released the first season in Spain split across two parts, Phantom Blood on September 27, 2017, and Battle Tendency on November 6, 2017, across two DVD sets and two Blu-ray sets, the latter also having the pack-in music albums from the Japanese releases.

All Viz Media releases and the Kazé UK release of the first season feature bilingual audio (Japanese and English) with English subtitles, all Kazé France releases feature only the original Japanese version with French subtitles, and all Selecta Vision releases are bilingual as well, but with Spanish audio and subtitles instead.

All Japanese Blu-Ray releases feature uncensored footage, sharper action sequences, and retouched art, among other miscellaneous changes. The magnitude of the differences depends on the exact episode, but the further into a season's run one looks, the greater and more frequent the changes will be. What is also interesting to note is that when Adult Swim airs the English dub, they air the uncensored Blu-ray versions rather than the original Japanese TV versions. 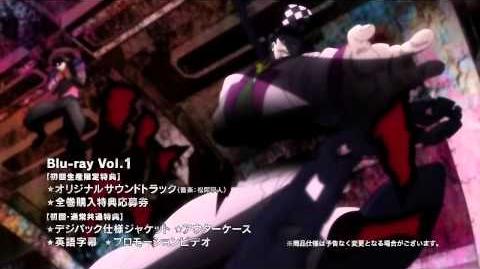 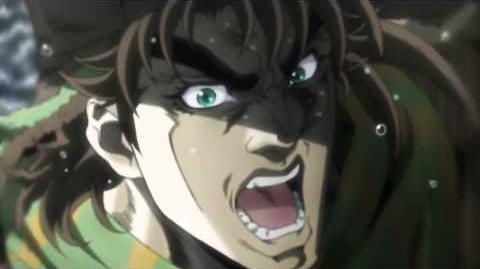 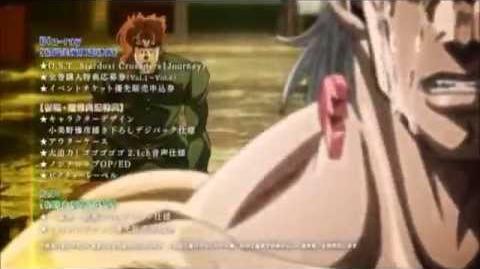 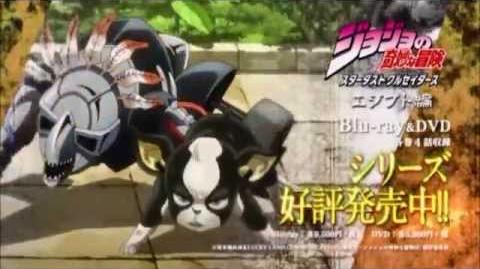 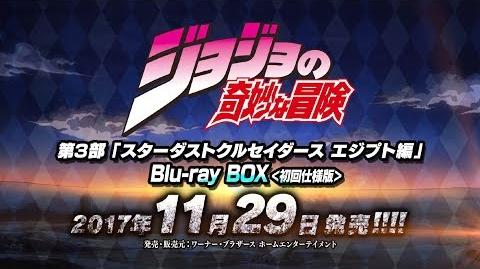 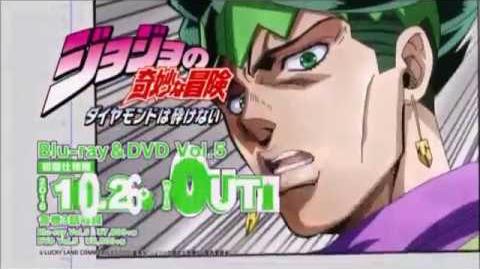