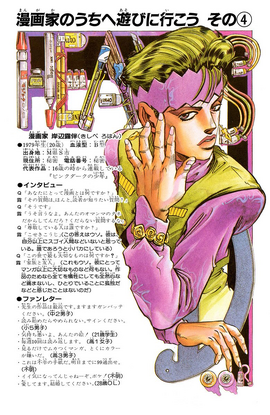 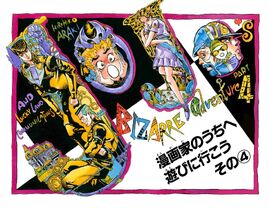 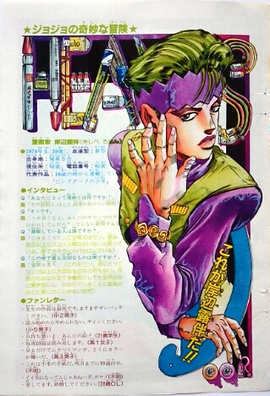 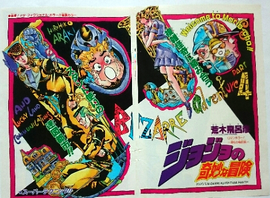 Startled by his sudden weight loss, Koichi believes that a Stand is attacking him, but as soon as he leaves the bathroom to call Josuke for help, he forgets what he was about to do. The next morning, without realizing it, he walks to Rohan's house instead of going to school. This catches the attention of Josuke and Okuyasu. When Koichi arrives, Rohan is working on his manga and draws a page in just a few seconds. He then turns to Koichi and asks him to "show him the next page of his reality", and after realizing that the information inside Koichi grew significantly after seeing a single panel from his manga, he says that he's getting better as a mangaka and as a Stand user.