The player takes on the role of a young Jump reader who is transported into the magazine's universe in order to save it from a group of villains led by the Evil King Piccolo (from Dragon Ball). Only aspects of the game relating to JoJo's Bizarre Adventure will be covered in this article.

Other JoJo aspects of the game 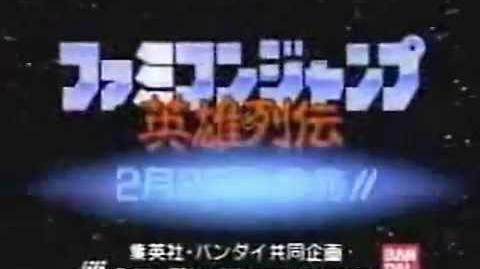 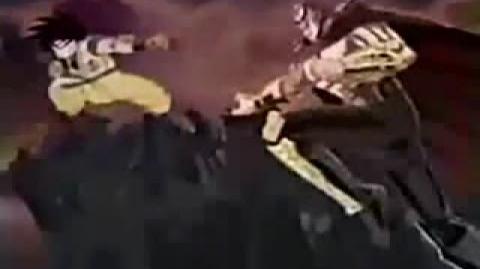 Retrieved from "https://jojo.fandom.com/wiki/Famicom_Jump:_Hero_Retsuden?oldid=272764"
Community content is available under CC-BY-SA unless otherwise noted.