Gorgeous Irene (ゴージャス★アイリン, Gōjasu ★ Airin) is a Japanese manga series written and illustrated by Hirohiko Araki. It was first published by Shueisha in the Autumn Special of Weekly Shōnen Jump on October 1, 1985[1] and later released in Issue #1 of Super JumpW on December 29, 1986[2]. The manga is split into 2 chapters, each with around 40 pages.

Irene is a professional assassin who is able to transform into any type of woman using her 'make-up' power, but instead of killing in cold blood, she uses her abilities for good. 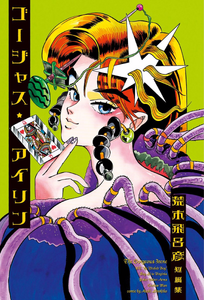 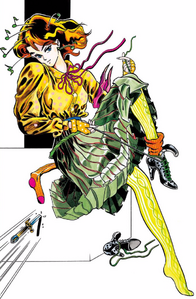 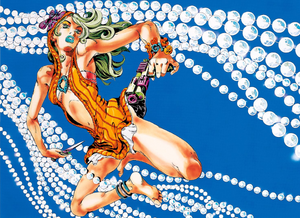 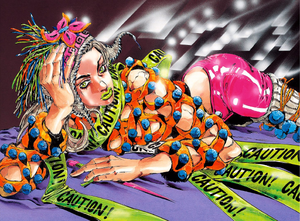 "Make Up Your Mind" 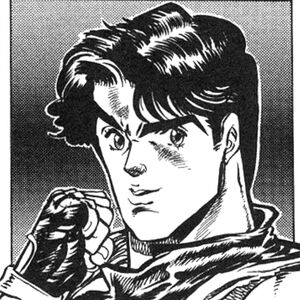 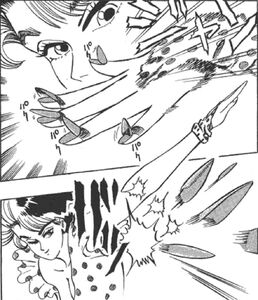 Irene attacks with her nails 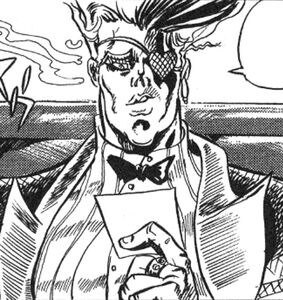 A man in a bar who looks similar to Stroheim 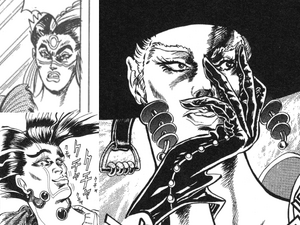 Gang members with appearances akin to the Pillar Men 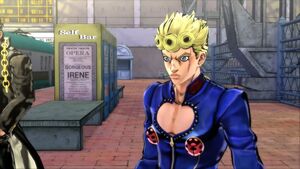 The Gorgeous Irene poster seen in Eyes of Heaven 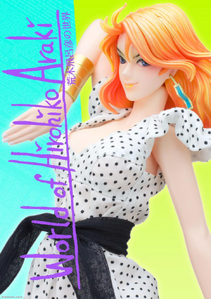 In 2007, as part of their Shueisha JUMP REMIX series (集英社ジャンプリミックス Shūeisha Janpu Rimixxu), Weekly Shonen Jump released a large square-bound phone-book sized version of Gorgeous Irene (Mook). The book has the exact same content from the original, but is larger in size and given a new cover drawn by Araki.