JOJO-D is the brand name for the digitally released edition of JoJo's Bizarre Adventure. Licensed and distributed by Shueisha since 2012, the service allows readers to digitally purchase and read volumes on their personal devices through Shueisha's own Jump Store app for iOS and Android, as well as other digital outlets such as Amazon's Kindle Store.

Readers are able to choose from the original monochrome version of the manga, as well as Shueisha's highly advertised Digital Colored Comics edition.

The consistent color choices for the characters are typically based off existing media and have not been confirmed as canon by Hirohiko Araki, as the author is known for coloring based off aesthetic calculation, rather than consistency.[1] 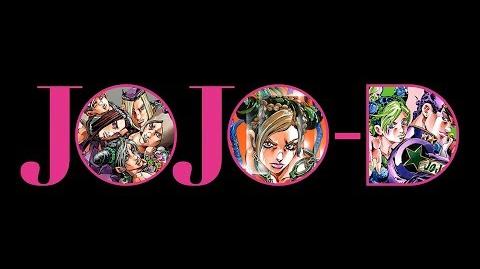 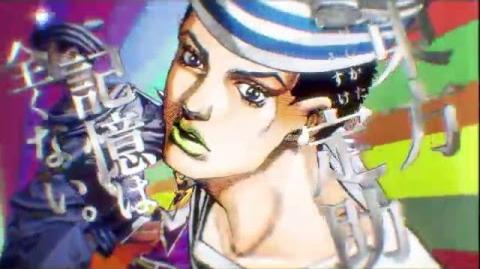