26 (List of episodes)
This article is about season one of the anime. For the movie adaptation of Phantom Blood, see JoJo's Bizarre Adventure: Phantom Blood (film)

On July 21, 2016, it was confirmed that the English dub had been scheduled to air on Cartoon Network the coming October. The season was broadcast on Toonami, premiering on October 15, 2016 and ending its run on April 15, 2017. 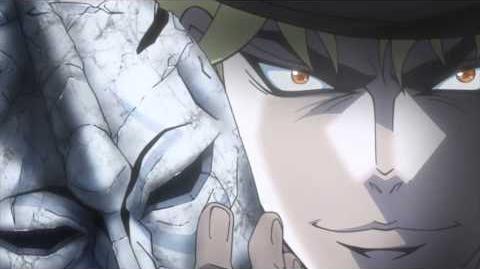 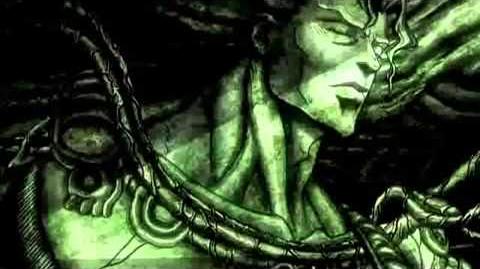 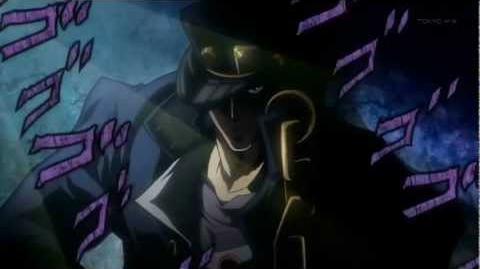 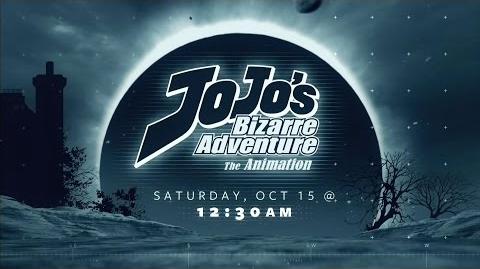